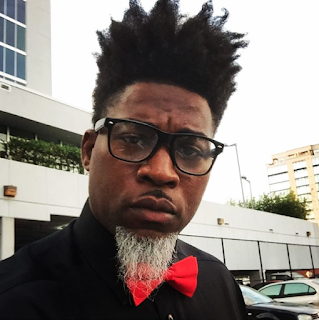 (The Wrap-Up Magazine) David Banner was arrested during the early hours of Sunday morning following a mouthy stand-off with a bouncer at Ozio Restaurant & Lounge in Washington, D.C., according to TMZ. The incident erupted after a member of Banner’s entourage was denied entry to the club, according to witnesses. A disgruntled Banner then went off.

Citing the police report, TMZ states that Banner clenched a fist and told the bouncer, “I got you, nigga, I got you. You a sell-out, nigga. I got money.” It’s also alleged that Banner hurled money and credit cards at the bouncer during the exchange.

When a responding officer subsequently intervened in an attempt to break things up, David Banner is reported to have said: “I don’t give a fuck about no police!” The rapper-producer subsequently got arrested for inciting a fight.
Posted by DJ Sippitakeover at 12:06 AM