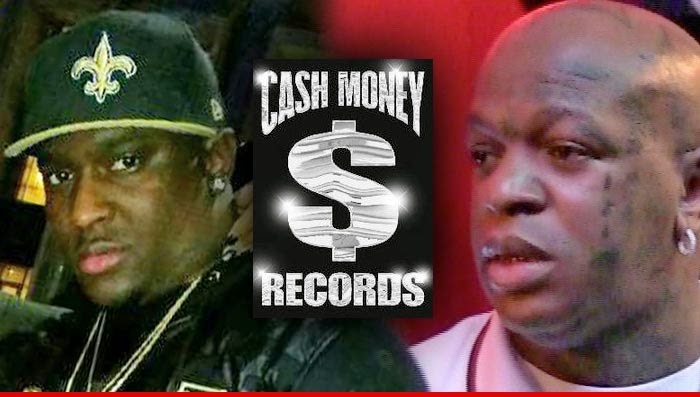 Rapper Turk of The Hot Boy$ is joining his homie Lil Wayne on filing a lawsuit against Birdman‘s label for allegedly cheating him out of millions. According to the suit, obtained by TMZ, Turk claims Birdman and Cash Money have done some shady accounting and kept the info on his real earnings under wraps. Now he wants his money.

Looks like Turk and Weezy had a chat because Turk says the label broke its deal with him — and just like LW … he’s demanding a judge hand over rights to all of his music. TMZ broke the story … Lil Wayne is going in on Cash Money for $51 million. Turk wants the court to void his contract and give him at least $1.3 million in damages.