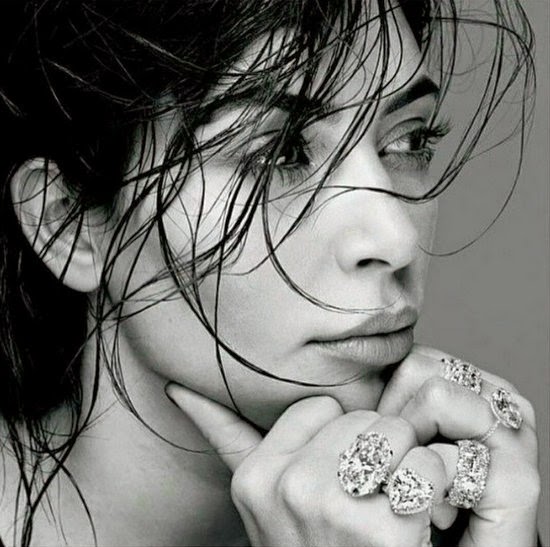 Keeping Up With The Kardashians star spills all about her urination malfunctions, her favorite sexy times, how she is a boon to the economy, and reminisces about that sex tape! Kim was interviewed by model Cara Delevingne.

Favorite Sex Position: “From the back” – Obviously. Kim also admits there’s no such thing as “too big.”

On What She Thinks About During Sex: What it would be like to have sex with herself, naturally! “I’ve always wondered what that was like,” Kim giggles.

On Her Sex Tape: “Maybe that’s how some people heard about me but I didn’t launch my career off of that,” Kim proclaims. “That was twelve years ago, no 13 years ago now, so I just try to move on and put it in the past because I think that everyone in life does things they’re not proud of but you can’t sit and dwell on them forever.”

On The Worst Part Of Her Spanx Obsession: “I always pee all over my Spanx. It’s a disaster. They aren’t crotchless enough!” Some how I think “not crotchless” enough is a complaint Kim has about most items of her clothing.

On Her Career: “When someone asks me, ‘What do you do?’ under my breath I want to say, ‘Ask my f–king bank account what I do.’ But I would never say that to someone’s face.”

On How The Kardashians Are Boosting The Economy: “We’ve had more episodes than I Love Lucy! And I’m proud that we give so many people jobs. Like, our lighting guy handing me a key chain last season and said, ‘I just want to thank you – I’ve worked for you guys for eight seasons and you helped me buy a house.’ So I get a little bit frustrated at people not understanding. Like when they ask, ‘What do you do?’ I mean, what an uneducated question! And I just want to help change the perception that being on a reality show is such a negative thing.”

On Coveting Her Sister Kendall’s Supermodel Body: “You always want what you can’t have. I’d love to swap bodies with Kendall for just a week, just to look from that little bit higher up and fit into everything perfectly.” Oh Kim… I wish you would fit into everything you wear too. As it is, you seem to confused being able to purchase it with being able to wear it. And you also seem to delusionally believe you DO have Kendall’s body type. 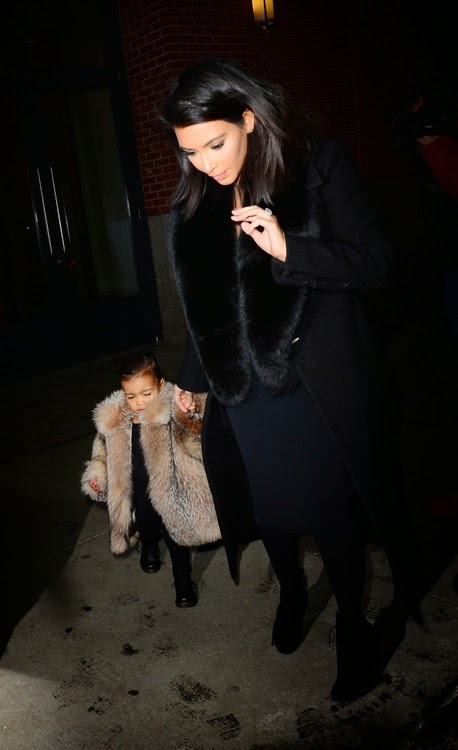 Posted by Jessithapromoter at 9:04 AM