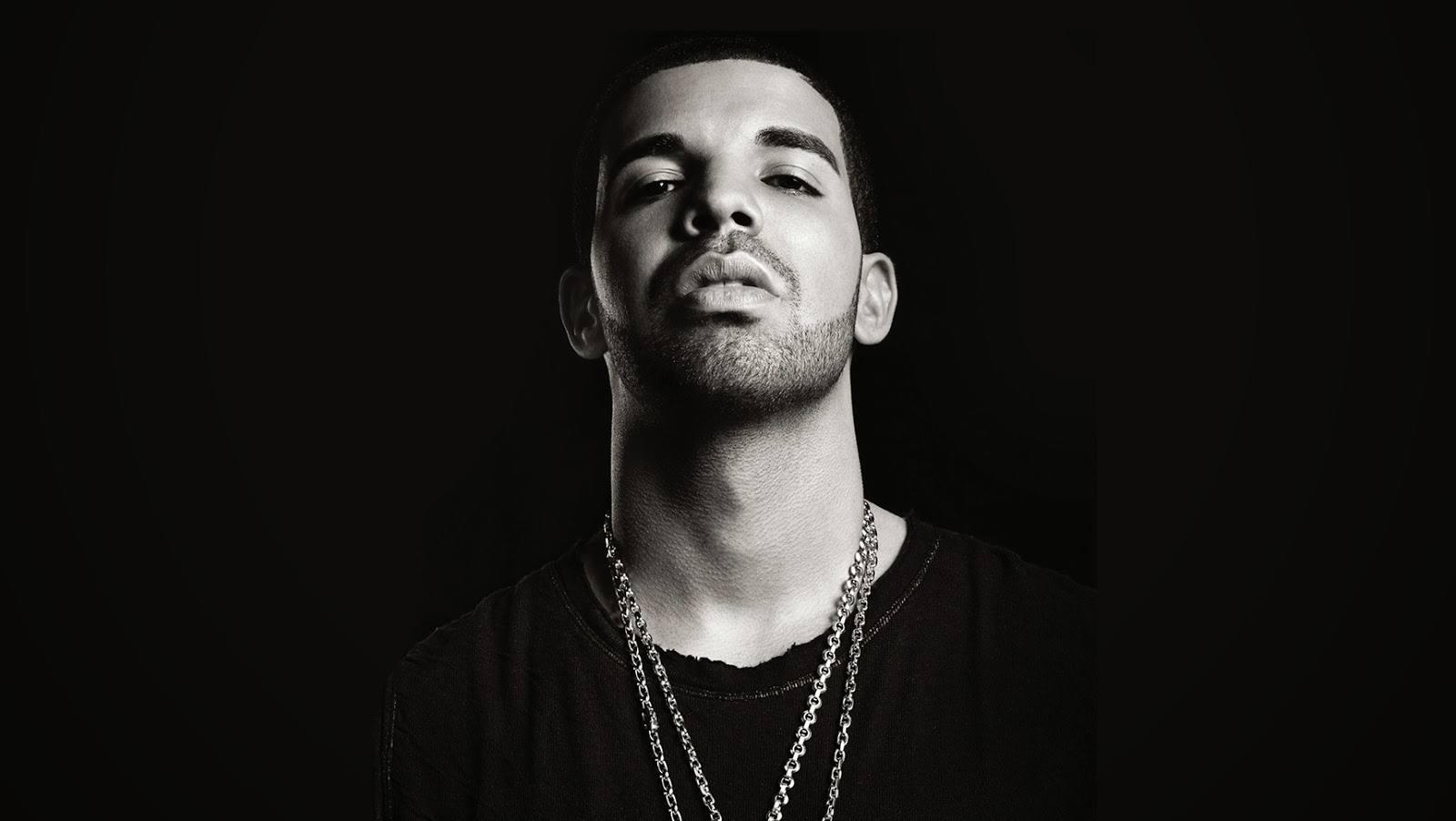 The Wrap-Up Magazine has released the top five hottest visual videos of +Drizzy Drake. Drake is a Canadian rapper and songwriter. He was born in Toronto, Ontario. Check out some of his hottest videos below.


This is "Drake ~ Started From The Bottom" off the album "Nothing Was the Same". This is one of my favorite songs by Drake. Drake drops his long awaited new single from his third solo album, along with the following: My good friends, It has truly been too long.

This track uses the beat and hook from the song “I'll Take Care of U” from the Jamie XX and Gil Scott. "Take Care" is a song by Canadian rapper Drake from his 2011 album of the same name. The song features guest vocals from Barbadian recording artist Rihanna. Thanks +Jill Scott +Jamie xx and +Rihanna.

Migos snatched up Drake's already popular "Trophies" track for this potent remix. "Versace" is a song by American hip hop group Migos, released on October 1, 2013, ... Following a remix by Canadian rapper Drake. Thanks for the feature +MigosATL Migosatl.

Posted by Jessithapromoter at 6:44 AM