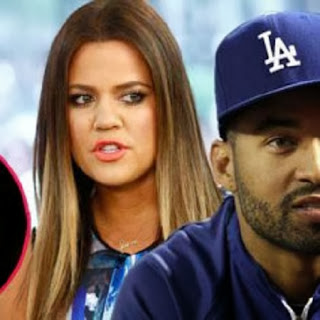 Rumors are that +Khloe Kardashian may be dating +Matt Kemp. Now +Lamar Odom believes that all while he was desperately trying to save his marriage to Khloe Kardashian, the E! reality starlet was secretly hooking up with Los Angeles Dodges star Matt Kemp.

Lamar feels betrayed because Khloe was telling him she wanted to save the marriage and he was really trying to do so. He was far from the perfect husband, but Lamar genuinely thought there was a chance to save the relationship. Khloe always told Lamar she was only friends with Matt, but friends have been telling him that she had been hooking up with Kemp for months.

Kardashian finally filed for divorce, following months of dogged allegations that her husband since 2009 was addicted to crack cocaine and had cheated on her during the course of their marriage.

Posted by Gansta Marcus at 9:02 PM