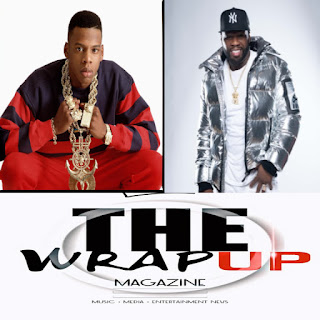 Another round of Celebrity Match Up's is back. This time they hit these scene with New York rappers Jay-Z of Roc Nation and 50 Cent of G-Unit.

Both rappers has made there mark in the industry. 50 Cent recently released his book, Hustle Harder, Hustle Smarter, in which the rapper speaks on the alleged rift between JAY-Z and Kanye West and why he believes Hov has become "disappointed" with his friend Ye. 50 Cent says his relationship with Jay-Z is purely ''business'' and insists the pair will never be friends.

50 and Jay-Z were involved in a rap ‘beef’ with each other in early 2009, but while neither has said anything publicly to settle their differences, they met backstage when Jay-Z played a huge concert with 50’s mentor, Eminem, at Detroit’s Comerica Park last year, although 50 refuses to say what happened between them.

So now that we have learned a little history about there beef, The Wrap Up Magazine would like to know who would you choose out of 50 Cent or Jay-Z? Either one of the two is your favorite rapper, or one just perform better than the other! Leave your comments and thoughts below! 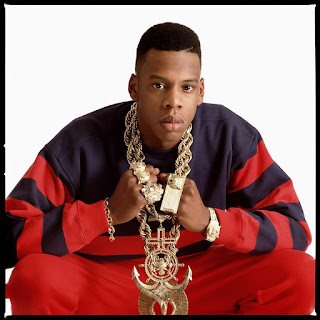 Shawn Corey Carter, known professionally as Jay-Z (stylized as JAY-Z), is an American rapper, songwriter, record executive, businessman, media proprietor, and record producer. He is widely regarded as one of the most influential hip-hop artists in history, and often cited as one of the greatest rappers of all time.

Hard Knock Life is the third studio album by American rapper Jay-Z. It was released on September 29, 1998, by Roc-A-Fella Records and Def Jam. Jay-Z transposes this into a song about how he overcame life in the ghetto to achieve massive success, something that would be a common theme in his raps. 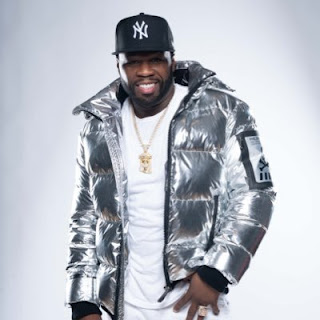 Curtis James Jackson III, better known by his stage name 50 Cent, is an American rapper, songwriter, television producer, actor, and entrepreneur. Known for his impact in the hip hop industry, he has been described as a "master of the nuanced art of lyrical brevity".
"In da Club" is a song by American rapper 50 Cent from his debut studio album Get Rich or Die Tryin' (2003). 50 Cent's breakout 'In Da Club' music video has amassed a billion views on YouTube.
Posted by Jessithapromoter at 5:28 PM