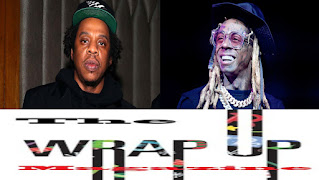 Two of hip-hop biggest superstars are being compared together. This time Celebrity Match-Ups would like to know who is your favorite rapper out of Jay-Z and Lil Wayne?

Leading the way among all rappers when it comes to top 10s is Drake, who has accrued an incredible 35 smashes throughout his career. Behind the Canadian powerhouse comes Lil Wayne with 24 top 10s, then Eminem and Jay-Z with 21 apiece.

Lil Wayne has always enjoyed a competitive friendship with Jay-Z when it came to rap. Depending on the age or region, the “best rapper alive” title can arguably go to Jay-Z or Lil Wayne. 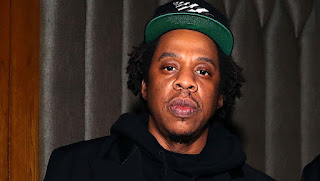 Jay-Z is known for an array of successful business interests, as well as his marriage to singer Beyoncé. He used rap as an escape, appearing for the first time on Yo! MTV Raps in 1989. After selling millions of records with his Roc-a-Fella label, Jay-Z created his own clothing line and founded an entertainment company. 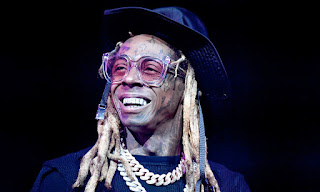 Lil Wayne was the Michael Jordan of hip-hop once, the greatest to ever hold a mic. Combining a strong work ethic with aggressive self-promotion, the 11-year-old convinced the Cash Money label to take him on, even if it was just for odd jobs. Wayne became one of the top-selling artists in hip-hop in the early 21st century.