Whats Next For Wayne And His Empire 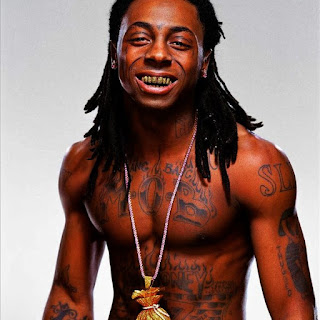 Lil Wayne just got a 10 million dollar check cut t him on behalf of a lawsuit with Birdman, he is also cut free from Cash Money Records. So What's next for the greatest rapper of all time?

Will Wayne go to Roc Nation or begin his own thing? Lil Wayne fans threw their lighters up last week when news broke that the New Orleans rap icon reportedly settled his dispute.

R&B singer and Cash Money signee Jacquees has another side to that story, though. “I just talked to Stunna the other day,” Jacquees confirmed. “He told me Wayne Cash Money. He said everything good.”

Baby even said he’d arrange for Weezy to hop on a record with the 24-year-old, too. Another Cash Money vet, and New Orleans emcee, Mack Maine, affirmed this after letting Jacquees know that Wayne “always rocked with [him].”