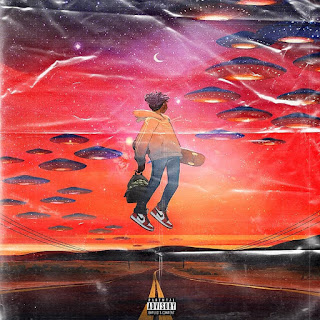 New Album from The Young NC artist 919 Zero "Infinity". The Clayton, North Carolina artist releases his second Project of the year following his first project "Oblivion". Zero has had a big year landing on one of the hottest artist coming out of NC "Madison Jay" Album diastema. Zero was featured on Wanna B down single which was featured on several radio stations across the country.
Now solo, Zero drops 18 fresh Tracks with lead off sinlge "waste our Time" Check out Album now!!
Posted by Jermaine McClinton at 10:28 AM