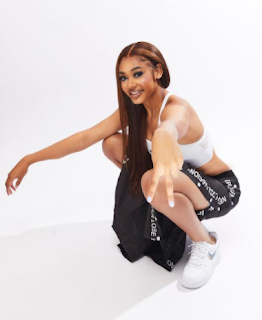 Up and coming, New Orleans rapper, I’sis, drops off her official new video, "The Spot."Her sound is described as melodic trap music heavily influenced by her city’s culture. After her TikTok video went viral (2.7 million views+) her social media following skyrocketed. Check out her debut single and video for “The Spot” below!
Princess of The Trenches is on the way!