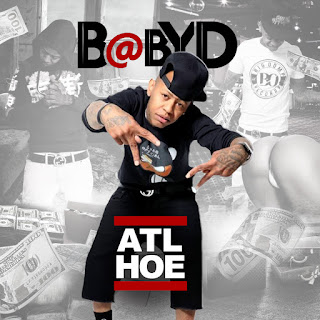 The O. ATL .G THE OOMP CAMP CAPO "BABY D" still putting the flag down for the"A-town" with the Mixtape "ATL Hoe" feat. Some of the ATL VET'S AND SOME OF THE ATL 1st round draft picks as well as the new summer anthem "LIT" SO press play an keep up with 'Dizzle via Twitter @babydamg IG @dareal_babyd
Posted by Jermaine McClinton at 1:40 PM