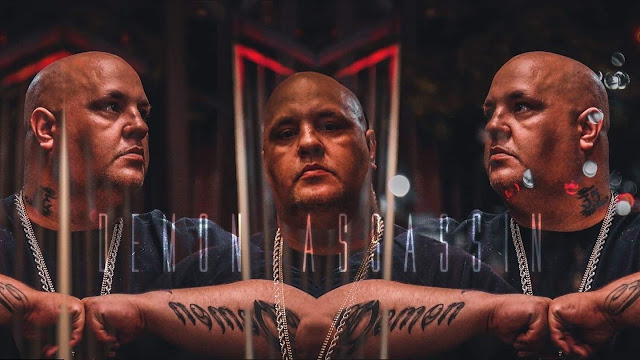 "You can learn so much about a person just by paying attention to the music they listen to, or especially what they create. The two greatest joys in my life have to be my Family and my Music, you can have at all the rest. My music reflects my inner life experiences from the depths of darkness (in a hopeless life of 'gang bangin', basically selling drugs then seeing the inside of prison cells, daily ... then it all changed to a new life of lights, cameras, and live stage performances, studio sessions, big ambitions, and power dreams."

He moved to Tacoma with his family when he was just three years old. Growing up rough and going through many hardships and struggles he nevertheless developed his masterful talent and deep love & passion for Hip Hop. 2Pac and Nas have been two of the greatest influences which led to his idea and dream of making music. In 2014 Demon Assassin decided to seriously pursue music. He felt it was everything that truly speaks the language of the soul.
"My change was spiritual, and led to growth that opened many big opportunities with respected and famed artists such as Bone Thugs~N~Harmony and E-40. So I always advise people to never give up on what they believe in.
​
In 2018 Demon Assassin along with his 2 group members KL & CW signed a Record Deal with Wu Tang Clans Protect Ya Neck Records. This was just the beginning of great things to come. They have Now linked up with a Multi-Grammy award winning Producer and are scheduled to release their first single through the Label in March on 2019 and due to release their album later this year. They are projected to make a Huge Splash in the Industry and There are expectations to hit the Billboards. In January they just went out to Philly, Jersey and New York to Perform at the afterparties of the Wu Tang Clans shows. They made a huge impression on the East Coast and will be going on a Huge National Tour soon to be announced.
​
Demon Assassin just wrapped up his first Headline tour the "On The Low Tour" it was a huge success selling out several of the shows on the tour.
​
Demon Assassin has done songs with Lil Flip & Drama B, Solomon Childs, He is currently working on new music with Kali Ranks, and Many more Heavy Hitters.
​
Be on the Lookout for This Northwest Titan you will soon see him everywhere and On Everything. 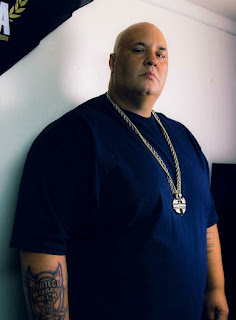 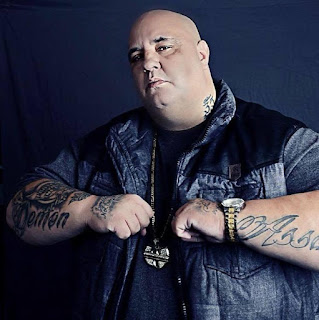 ​Check Out  More About My Music Here: