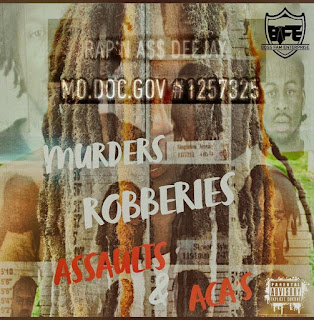 A.k.a 1takedeejay , directlly frm dem trenchs wit out all da extra doe , him whom dey- imitate ... Built my own buzz off ah mixtape   , sold out had to restock in like 2 dayz ..  Directlly out da mud doe.. Still I support da strugglez.. 7 yrs flat '  I  Sat ' cuffs locc'ed on wrist . Patiently planning my dreams. Step by step. Through prayers and consistency. After face'n life 'twice' for sacrifice'n my life tryna survive realized its time to sacrifice my life ' chasing my dreams inshallah -through the will of allah -'
Tupac back  2k19 ,  Could'nt count how many timez ion been down bad in dem trenchz had to rob me ah nigga. Growing up in 'killa city'  Thug'n all we knew. I was born on da  3tra5 . Laced up on da ' foe ' . 2k8 lost momz at ' 15 yrs old ' , I became a product of my environment .  Push'n packs , hit'n licks , running drillz . 2k11 i was charged with ' robbery 1st , aca ' after sitting in jackson county detention center ' 10 months ' all charges was dismissed . Due to lack of evidence and victim cooperation .  3 months later ... I was booked again for '  Murder 2nd degree,  Aca . After 13 months waiting trial . State folded and dropped charges to ' manslaughter ,  Aca ' and i took 7 years .  2012-2019 . During my time all i did was workout , read books and literature , wrote music and philosophy, created my own beats using my chest and cell door for 808's, crafted my own styles , studied the history and art of music, studied and praticed ' al -islam '
etc. For 84 months I visualized my dreams . Proper preparation pervents poor performence . How you think i learned to 1take every song. hookz, verses, ad-libs , outro and intro ' 1take ' ?  June 1 2019 i was released from prison after completeing my full sentence only to be reincarcerated at the prison gates for .. allegedly being involved in a riot that caused millions in damages, resulting in closing down ' the prison ' , also mutiple counts of ' assault ' . 25k bond posted shout out Mrs.Boston and boss tone. Released directly to a ' facetime ' call to . Bosstone - (BossFamilyEnterprise Ceo) saying meet me at fsp studio tonight at 7pm i got you 4 hrs booked '  ... Thatz all she wrote.. Its been up since then 34 tracks , 2 mixtapes -' shouts out fsp '-  3 music videos -' shout out chasetv '-  5 shows -', 3 road trips ,  Streaming world wide on every major streaming platform, Etc .. Sold out every cd had to restock in 2dayz not only do i got it cracc'n in 5 states but also I got it cracc'n frm  Da clinks . F15-20-6c   Al-hum-du-Allah - rap'n ass deejay.. 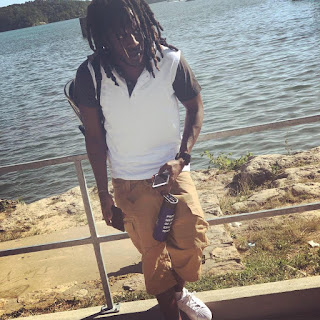 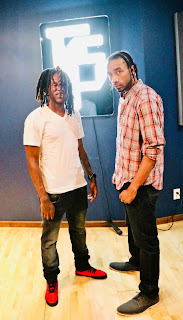 Music is a available on All major streaming platforms!