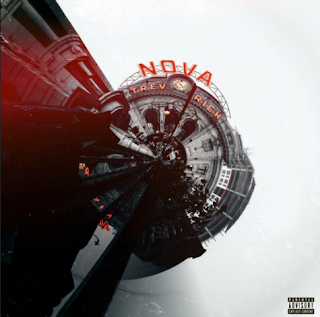 
"See the definition of a Nova is a star showing a sudden large increase in brightness and then slowly returning to its original state over a few months. I honestly feel like that’s me. I don’t like fame. I don’t like clout. I come out to shine my light through dope music and disappear again. I come out to release some energy into the world and go back in hiding," Trev shares with us.

Don't miss his wave! Make sure to stream Trev Rich's latest album, NOVA, below, and support on Apple Music here.