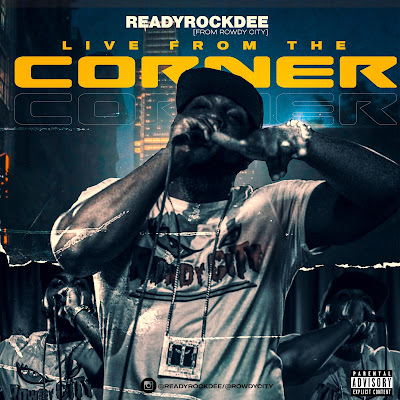 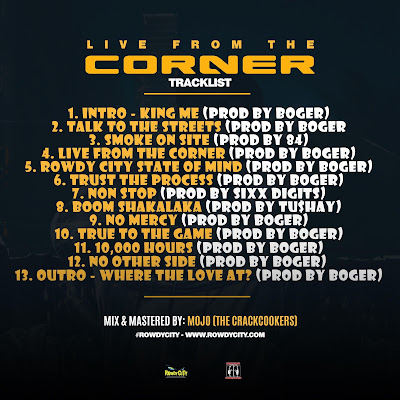 Founding Member of the Hip Hop collective Rowdy City. ReadyRockDee embodies the true emcee in its purest form. Exuding authenticity, originally, & street presence. The stage is his sanctuary and he captivates audiences worldwide with clever lyricism and creative choruses.

ReadyRockDee and his crew Rowdy City have made a name for themselves on the underground hip hop scene with an extensive tour schedule that travels across multiple countries. Be on the lookout for ReadyRockDee for 2020 and beyond!