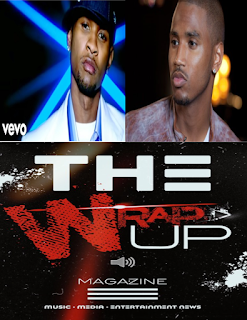 Trey Songz, Usher, now this is a collaboration that's hard to Match Up. These two hit making music machines both have major hits under their belts. The two artist have only made one song together and that was 'I Invented Sex Remix.'

So which R&B singer is the best at what they do? Which one is the better performer? You name it below in the comment section. Also see more articles below after the post! 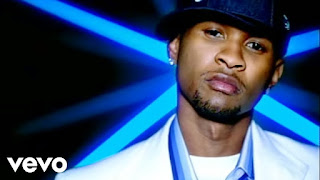 Usher, American musician whose smooth vocals and sensual ballads helped establish him as an R&B superstar in the late 1990s. In addition to performing and acting, Usher became a part owner of the National Basketball Association’s Cleveland Cavaliers in 2005. In 2013–14 he served as a coach on the televised singing competition The Voice. 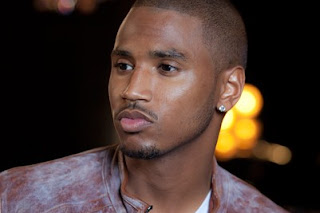 Jeremih Or Jacquees
Posted by Gansta Marcus at 3:27 AM