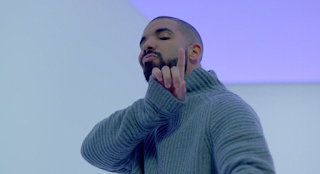 Originally released in 1972, Timmy Thomas’ peace anthem ‘Why can’t We Live Together’ is to get an official 12″ vinyl reissue after being sampled on Drake’s ‘Hotline Bling’. The 2015 hit was built around Thomas’s stripped-back hook, made with just a Hammond organ and percussion from an early rhythm machine. 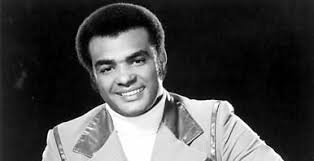 Thomas is happy about the way Drake went about clearing the sample explaining, “he did it the right way, he contacted my publishing company and contacted my writers. And so there’s nobody running.” “Why Can’t We Live Together” is a song about peace and Thomas is glad Drake didn’t use any of the original vocals to change the meaning of the song.

In an era where artists are constantly being sued over sampling in their music Timmy Thomas is glad Drake sampled his 1973 hit, “Why Can't We Live Together” in “Hotline Bling.” 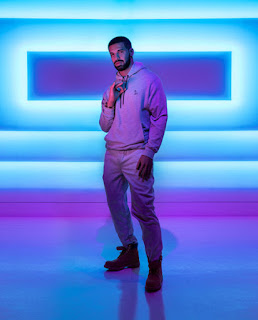 Drake's massive "Hotline Bling" was not submitted, due to a clerical error on the part of label Cash Money. Drake did score five Grammy nominations in other categories, including best rap album for If You're Reading This It's Too Late and best rap song for "Energy."

See Other Artist Facts Below:

The Truth Behind Cash Money Vs No Limit Records Beef

Understanding The Greatest Beef In R&B History
Posted by Gansta Marcus at 1:28 AM