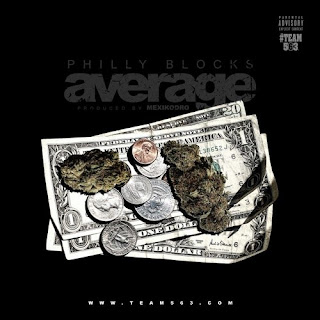 The Crowned Prince of the Ville (Louisville), ky "PhillyBlocks563" aka "Mr.What the Game's been Missing" while going strong with his hood anthem "Days of our lives" "the 502 Kapo" drops off another installment this time around he takes you back down memory lane before the Bar's ,before he was the crown, when the loud pack was midget... giving props to the down ass female the held him down... while also giving a message to one's that counted him out back when he was just "Average" so hit play
Posted by Jermaine McClinton at 11:14 AM