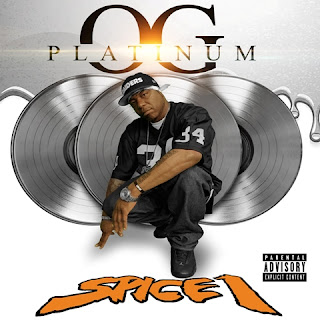 West Coast veteran and legend Spice 1 just recently dropped his newest album Platinum OG in July. The album was produced entirely by Elder and Ace 1 and was released on Elder Entertainment. The album features a who's who of hip-hop heavyweights including Too $hort, Pimp C, Kurupt, and MC Eiht.

Today, in support of his most recent LP, Spice 1 dropped the video for his track, "Say It Wicha Chest". The video starts with an intro of NBA great Lebron James nodding his head to various Spice 1 classics via his Instagram account. The track is a reminder to anyone who has something to say about the hip-hop great, proclaiming they need to say it with their chest.

Watch the video for "Say It Wicha Chest" by Spice 1 below via YouTube: