Vancouver, BC-based artist Heatwave kicks off 2019 with the Official Music Video for his new single Levelled featuring a guest appearance from Big Cheeko. Filmed and Directed by Ledoox, Heatwave takes the time to show you that he's "Levelled" from his haters and even his previous self. A slow repetitive piano melody and hard hitting drums set the canvas for Heatwave and Big Cheeko to talk their shit. Money is the motive for this rising artist from Canada and it looks like 2019 won't stop Heatwave from turning up his trap. After recently releasing the jazzy single for Overtime, Heatwave gets back to old ways on "Levelled" with grimey production and nasty bars. With 2019 just getting underway we're expecting big things from this rising star from up North. 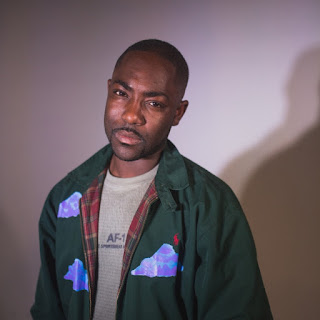 Watch the Official Music Video for "Levelled below and be sure to tap in with Heatwave on his official website www.heatwavemultimedia.com