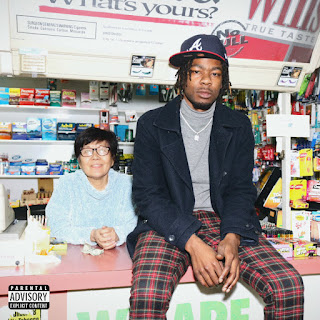 Atlanta's very own Trap Daddy drops a soundtrack to the winter season which is now also known as trap season. The project is called Trap$zn and gives a melodic insight of a day in the life and the ups and the downs of a Trap star. The artist spits lyrics about running up funds while also revealing it is not as easy as it may look. Behind the riches and the clout, betrayal frequently floods the streets. This project is Trap's big debut to the rap world and proves how bright of a future he has in the game. Click play!