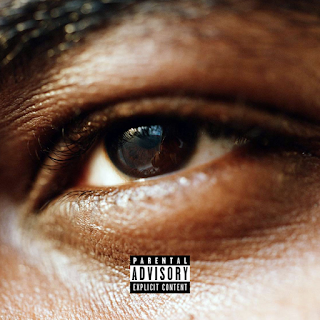 Today marks the release of the solo debut single/video "Holy Ghost" from 20-year-old producer and rap whiz kid KTOE. The burgeoning beatsmith and rhyme spitter first got introduced to the hip hop world by Juno Award-winning Toronto rap phenom Jazz Cartier, who directly credits KTOE for “his influence on me” during his recent album recording process in XXL Magazine. KTOE was the only feature artist on Jazz's Fleurever debut album, and produced three of the tracks, including providing the hook and music for the best performing single on the album "Right Now” (the single is currently at #46 on US Urban radio charts, Jazz's highest charting single to date). KTOE's debut single "Holy Ghost" carries with it all of the hallmarks of a KTOE record; heavy bass, hard punctuated beats and catchy flows, that has had music industry insiders scoping his every move. Currently signed to Prescription Songs Publishing (Dr. Luke), KTOE has been spending most of his time in the studio producing music for artists like Big Sean, Roy Woods, Bhad Bhabie, TY Senoj, TripSixx, Wondagurl and Ram Riddlz, while getting set to release music from his forthcoming full length.
Posted by Jermaine McClinton at 10:52 AM