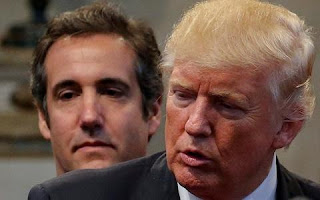 Donald Trump once claimed black people were "too stupid" to vote for him and regularly used explicitly racist language before coming into office, his former lawyer has claimed.

Michael Cohen, who served as the president's lawyer and fixer for a decade, claimed he witnessed Mr Trump making derogatory comments about black people throughout the 2016 election campaign. 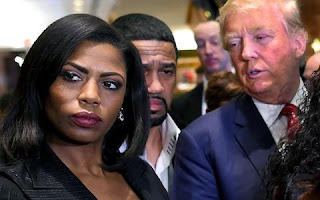 Cohen further claimed that after Nelson Mandela's death, Mr Trump said "name one country run by a black person that's not a sh**hole". He added that Mr Trump once said his decision not to pick a black Harvard graduate on The Apprentice "there's no way I can let this black f*g win".

It is not the first time Mr Trump has been accused of racism. Earlier this year Mr Trump faced claims he had referred to African nations as "s*** hole countries". 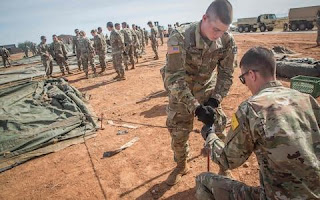 It came after a week in which the US president amplified his hard-line stance on immigration, even suggesting American soldiers could open fire on a migrant caravan if its members threw rocks.

In an address from the White House on Thursday evening, Mr Trump said: "If they [migrants] want to throw rocks at our military, our military fights back...I told them, consider it a rifle."

Mr Trump rowed back on the comments on Friday after former US generals, including a former Chairman of the Joint Chiefs of Staff, rebuked the idea and questioned the legality of such action.
Posted by DJ Sippitakeover at 12:28 AM