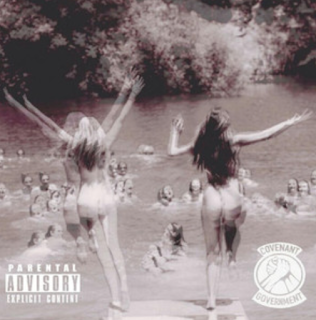 East Coast's own Covenant Government does it again as the rap collective lays another new banger on us titled, "Newd Beach Therapy."