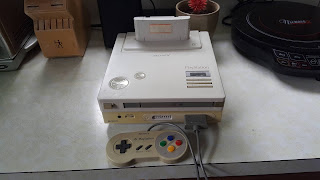 Perhaps the most valuable piece of retro gaming hardware on the planet just gained even more value, as the once-dead Super Nintendo PlayStation prototype unleashes to the public and customers.
When a mysterious "Nintendo PlayStation" prototype with both an SNES cartridge slot and a CD drive made the rounds back in July, many remained skeptical. 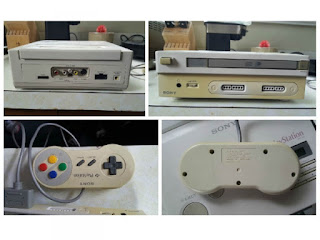 The fabled prototype for the Nintendo PlayStation, what was to be a joint console between Nintendo and Sony, is now fully up and running, courtesy of console modder. Remember back in July 2015, when an extremely rare Sony/Nintendo PlayStation prototype showed up in the junk bin belonging to an Imgur user's dad? If not, then here is why it's back.

Posted by DJ Sippitakeover at 7:58 AM