Many Low-Income Americans Will Loose Medicaid 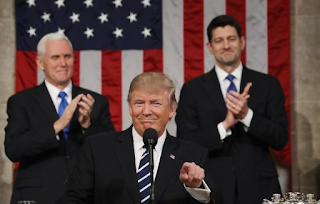 The vote passed 217-213, about 6 weeks after Republicans failed to muster support for an earlier iteration of the bill. But the bill will have a much more difficult time making it through the Senate, where many Republicans have expressed dissatisfaction with the plan.

The House bill would, among other things, roll back state expansion of Medicaid, which covers millions of low-income Americans. The House of Representatives on Thursday narrowly passed a bill to repeal and replace the Affordable Care Act, moving Republicans and President Trump one step closer to delivering on their promise to dismantle Obamacare.
Posted by Gansta Marcus at 3:50 PM