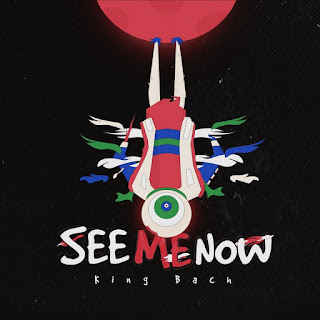 King Bach releases his new single, and official music video directed by Nayip Ramos for "See Me Now". Andrew Byron Bachelor better known as King Bach, is a Canadian-born American Internet personality, actor, and content creator. Andrew "King Bach" Bachelor is an elite comedian/content creator that performs, writes, directs, and produces all of his material, including the YouTube Web series "King Bachelor's Pad." Though best known for Vine where he amassed over 16 million followers, he has impressively expanded his media reach where young millennials can view his new material via Instagram, Facebook, Snapchat, etc.
His stardom has led him to landing a recurring role in House of Lies; the Mindy project; MTVs Wild 'N Out; A series regular role in Black Jesus, and has been featured in editorials by New York Magazine, Variety, Fast Company, The Daily Beast, and numerous other publications. You can check out the release "See Me Now" now on all digital platforms to stream and download. Be on the lookout for more to come.
Posted by Jermaine McClinton at 12:02 PM