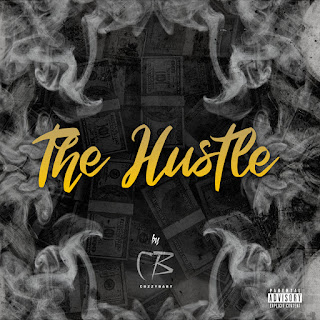 CB cbzzybaby is an independent rapper/songwriter from Atlanta. Being motivated & inspired by the artists that came before him, he knew he had dreams he wanted to make a reality, but his ultimate goal was to become an artist creatively that people looked up to. So he developed his own sound wanting to stand out & be looked at in a different light while still working alongside other artists & performing locally in and out of Atlanta building a fan base. CB wanted fans of his music, family, and friends to take him seriously so he built a plan and executed by releasing his first single We Up, which got a great response by playing on several radio stations independently. In 2020 CB is just focused on making good music, and now he's here with something he believes in, and something that will represent the brand of CB cbzzybaby in the right way by releasing his debut EP The Hustle OUT NOW!