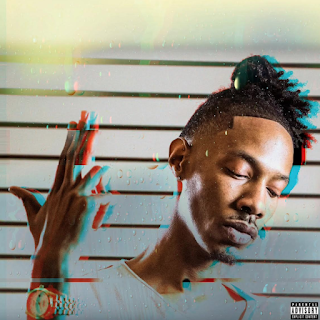 Presented by 9INE / EMPIRE with wavy production from AJ Sounds, Dre playfully reminds his lady of his prowess in the bedroom.
"I wrote the song to convey the vibes of being immersed in lust with a woman who has only one requirement; great sex! In the song, I explain the perspective of a man that just plays his position by satisfying a woman's every desire in the bedroom. Play this one when you want to set the mood or daydream about a past encounter." Dre Murro tells us.

Stream "Water Flow" below, and support on other streaming platforms here.