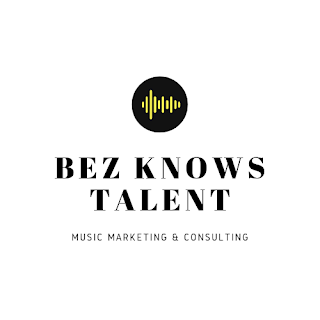 Universal Music Group record executive and marketing guru, Nigel “Bez” Lee, has over eight years of major & independent music industry experience. Bez is known to his clients as “the plug”, bridging the gap between artists and the mainstream industry. And Universal isn’t his only connection. Bez has also marketed and developed deals for artists at Def Jam Recordings and Epic while building his privately owned consulting agency, Eleven33 Group, of which he’s part owner. His client roster consists of the following music: Travis Porter, FreeBandz, Shun Hendrix, Mykko Montana, Lil Donald, Karlie Redd, Rich Homie Quan, Snootie Wild & more He continues to help develop and market current stars as well as independent artists striving for the top.
Posted by Jermaine McClinton at 8:34 AM

Email ThisBlogThis!Share to TwitterShare to FacebookShare to Pinterest
Labels: Business