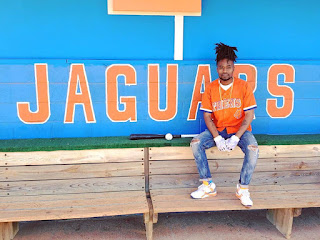 While spotlighting the on fields accolades Madison mirrors Hamilton’s off field troubles as his own as well in the video featuring track producer Sam ‘$P’ Perez as Jay’s legal counsel.


The music video was directed by 40/50 Vision. “Josh Hamilton” available now on the album

Posted by Jermaine McClinton at 2:48 PM