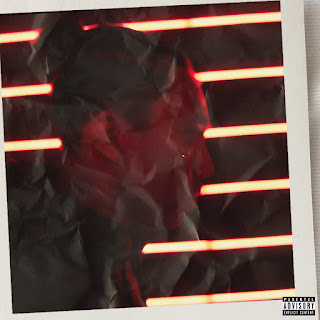 “Sober” brings Vee back to a place from his past. Born in cold Siberian Russia, Vee always had a great passion for music. While growing up, Vee had a heavy influence from American hip hop music. The ability to tell a story in it’s most vulnerable and raw way moved Vee despite the heavy language barrier. As a child, Vee wrote songs however because he couldn’t speak English - they were just gibberish resembling the sound of English. When he was twelve years old, Vee asked his parents to buy him studio equipment for Christmas. After setting up a recording studio in his childhood home, he would always get paid by local singers and rappers to record and mix their songs behind his parents’ backs while they were at work. This allowed him to constantly upgrade his equipment and improve the quality of his records.

Vee is a force to be reckoned with in the world of music and rap. While having mastered the English language in a mere 2 and a half years, Vee has amassed a substantial American fan base. Being completely independent in his creative process allows Vee to put his heart and soul into his craft and find out where he fits in the industry as an artist. Vee won’t stop at anything to turn his dream into a reality.