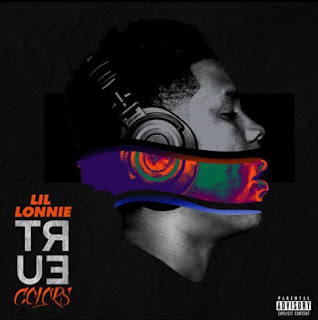 Shackhouse Records presents Lil Lonnie's newest album "True Colors". This is the first project from the slain Jackson, Mississippi artist Lil Lonnie. "True Colors" dropped on his official day, which was a dedication from the City of Jackson, May 5th better known now as "Lil Lonnie Day". The album is lead by his two singles "Action" and "Advantage", both official music video are available on YouTube. It also feature records such as "Lord Save Me" which is the intro track that set the tone for the project, "On Go" and "All In".
Posted by Jermaine McClinton at 3:46 PM