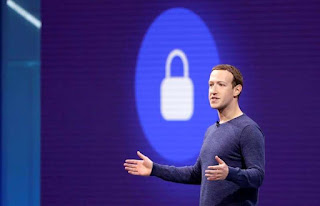 A class-action lawsuit has been proposed in Canada against Facebook following a security breach that put the accounts of tens of millions of users at risk.

The social media company announced last week that about 50 million user accounts worldwide had been accessed by hackers, with another 40 million left vulnerable during the attack.

Using a video upload tool, which has been available on the site since July 2017, hackers were able to access users' private messages and posts, as well as retrieve information through third-party websites like Instagram, Etsy and Spotify.

The company says there were no signs that any accounts were misused. Affected users were logged out and notified of the breach when they were logged back in.

Toronto law firm Charney Lawyers PC, which is heading the class action, says Facebook has an obligation to ensure that user information is "properly protected."