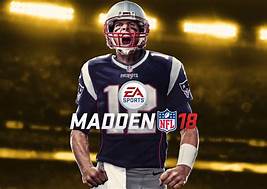 A suspect and two others are dead after a shooting at a downtown Jacksonville restaurant that was hosting a video game tournament, which according to police it left nine victims shot and injured while two more people was just injured.

Police believe that the suspect was David katz who comes from Baltimore, MD who was behind the shooting, The two men who were killed have been identified as Taylor Robertson White, 28, and Elijah Clayton, 22.