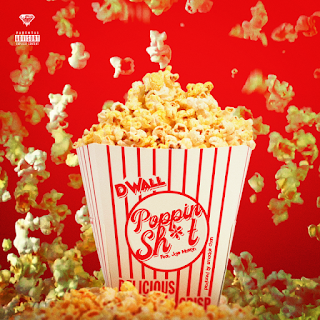 As Darren Waller, aka D Wall, approaches reinstatement into the NFL following a year-long suspension, he is preparing to drop his second project titled Wall Street. Here is the first single off the project titled “Poppin Sh*t” featuring Joye Marelyn. Wall Street will release in August 1st.

LISTEN HERE
Posted by Schweinbeck at 9:42 AM