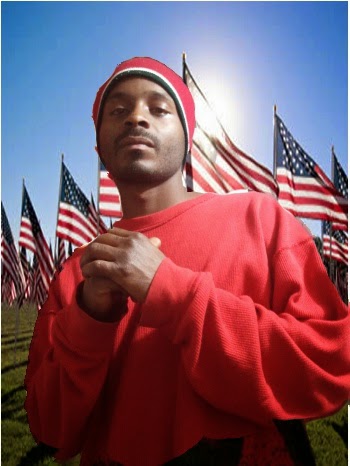 Rumors are that Lima, Ohio rapper Nieman Marcus (Gansta Marcus) is in the making of a new digital album and mix-tape. This comes after several new releases remixing artist songs such as +50 Cent +DeJ Loaf +RICK ROSS and more.

In his own words "I will be using The Wrap-Up Magazine to host the new album. Catapult Distribution will be the source of the release. DJ Sippitakeover will be the main host with various colabs from new and old artist I have been working with."

When asked why Catapult for the label release, he responded "Catapult released by previous 2010 album 419 To The 662 which is still getting plays and purchases. I feel this company is trust worthy to making the investment to."

"The album will be titled "Rehab Addict." This is my first release since 2010. I call it Rehab Addict because it will be my first return since the death of my previous rapper Edward Wade. The mixtape is release to give a new version of the music I make compared to all my previous releases of singles online. It will be a sound the fans never heard of me before.