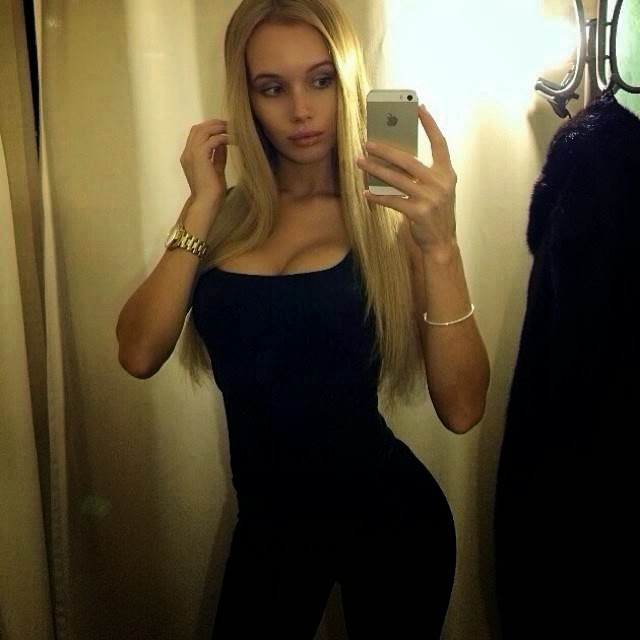 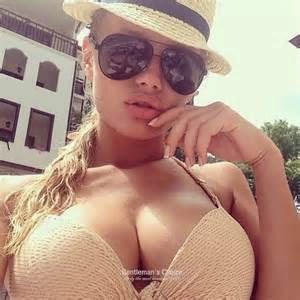 Put one in the win column for blond Russian models. Introducing Olya Abramovich — sexy girl who likes show off her money makers on twitter. Olya Abramovich is so hot she almost doesn't seem real, but we're pretty sure she is. She has been posting often in the last few months. Take a look at these photos. 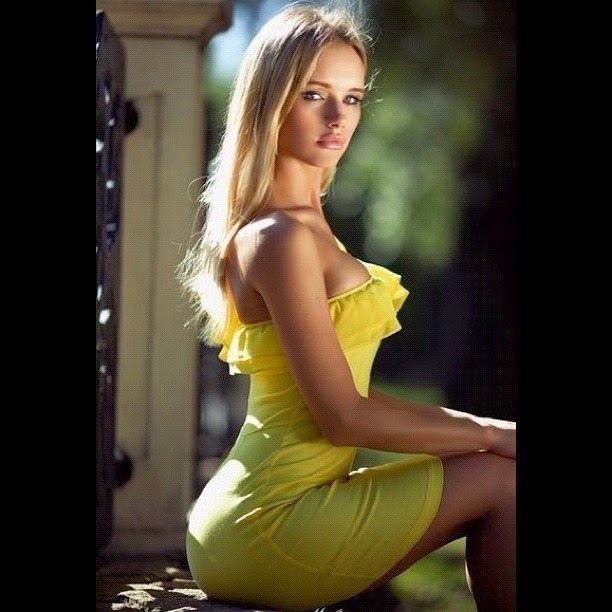 She is a Russian social media babe with hundreds and thousands of followers. Is she a rising star or just a 'me too' show off? Olya Abramovich sounds like the name of an 80's Bond girl, but she may be the hottest girl in the world. No one seems to know who this woman is and no one seems to care. All they know is that she is hot. 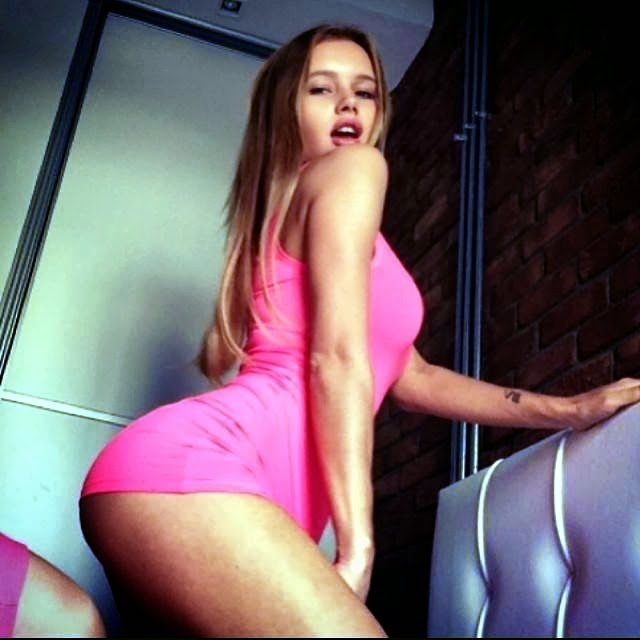 Posted by Jessithapromoter at 12:00 AM